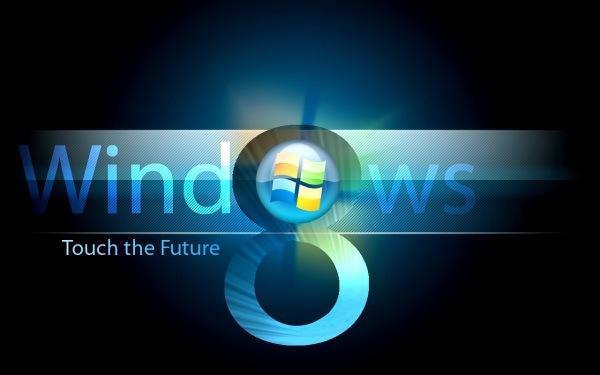 So on Tuesday Steve Ballmer noted that over 500,000 copies of Windows 8 had been downloaded but he did say there was tons of work still to be done to the OS itself.
Ballmer said there are all kinds of opportunities in technology, from cloud-based services to new types of devices.

?Our approach to these new opportunities is centered in Windows,? Ballmer said. ?It?s not about doing something else. It?s about broadly re-imagining Windows. There is no phone, there is nothing on the tablet, there is no operating system on the planet that will ship 350 million units of anything other than Windows,? he said.

So it looks like Windows 8 is getting tons of buzz and is going to be successful. Is Microsoft finally making an OS that can battle Apple’s OS? This is sure to be a fun ride and I can’t wait to see more.