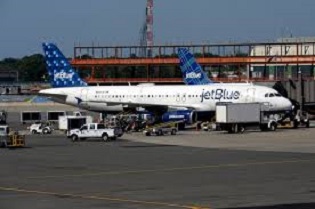 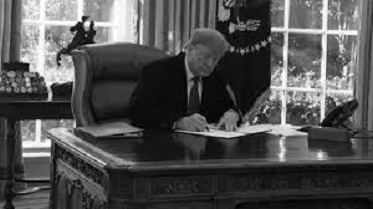 So you still don’t think the US trade war with China has anything to do with your little world? You better think again. This is especially if you’re in the IT support world. Because US President Donald Trump signs national emergency to protect computer tech.

So basically, this emergency deals with potential threats on our communications. Also, the threats are specifically from foreign entities. Though the document didn’t say so, China is that foreign entity, especially their IT service company Huawei. However, this shouldn’t shock anyone. For example, last September, the US indicted several individual Chinese hackers. Now, they claim companies like Huawei and ZTE are spying on American interests.

But there’s more. This order can forever ban certain companies from doing business in the USA. Nobody really knows what these companies are. However, most of us see that Huawei and ZTE are probably at the top of the list. In a statement, FCC leaders applaud President Trump’s efforts. They say with this order, they’re willing to take whatever it takes to keep communications safe. Furthermore, they say the order will keep foreign spies from doing damage to our IT service infrastructure. The real statement is more legalize, but that’s pretty much the sum of it.

However, some Americans will suffer. Because in rural areas, some get their cable services from Huawei. They’re prices are so low that some people can’t resist. Of course, we can only imagine what this would do to the Chinese economy. And if the US bans Huawei altogether, then how will stocks in both countries react? Yes, Trump signs national emergency to protect computer tech. In a best case scenario, this will protect our systems from dangerous hackers. Maybe spies will get the message and go home. That’s best case scenario. But what is the worse case scenario? 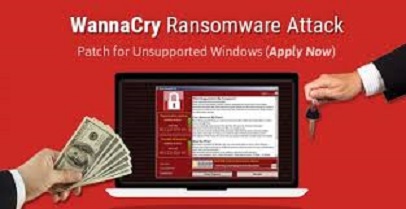 WannaCry’s Second Anniversary. Did We Learn?

So let me start off by saying Happy Anniversary. Okay, that’s sarcastic, because for the IT service world, this one is nothing to celebrate. It’s WannaCry’s second anniversary. Did we learn?

So let’s turn back time. On May 13, 2017, The WannaCry virus spread globally like a raging wildfire. But great Britain got the worst of it. It almost shut down hospitals, transportation, and governments. Some hackers took over user’s files and other sensitive info. However, they didn’t demand cash. Instead, they demanded cryptocurrency, like Bitcoin. There was also a lot of blame to go around. Some blamed the NSA. But in actually, a North Korean hacking group used NSA documents and they launched the attack. In fact, they even used NSA backdoor Double Pulsar, to deliver WannaCry to the world.

So why do I talk about this cyber attack two years later? Because look at the impact it had. Back in 2017, there was already little trust for the NSA or the IT support world. Then WannaCry came along and made many of us even more cynical. Here’s an example. Microsoft released patches to fight the attacks. But people were slow to patch these systems. Political leaders called out the NSA on the damage it caused.

The WannaCry virus caused over $2 billion in damage. Also, nobody was indicted or anything. So why do I talk about this? Because today 1.7 million Internet endpoints that are still venerable. And guess where the most venerable devices are? You guessed it, right here in the USA. The WannaCry is mostly contained, it still causes problems. One thing I remember is that it targeted systems still using Windows XP, a system Microsoft stopped supporting years ago. They got hit really bad. So the next time a computer repair expert says to stop using certain software, will you at least consider it? It’s WannaCry’s second anniversary. What did we learn? 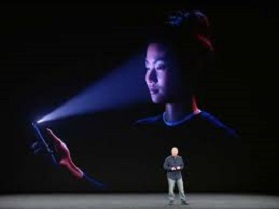 So a New York City teenager files lawsuit against Apple. At the heart of this fight is Apple’s facial recognition. The young man is sewing for $1 billion.

So the young man’s name is Ousmane Bah, and he is 18. His lawsuit says Apple’s facial recognition made him a target of false accusations. The suit also says that last year, a Boston court summoned him on theft charges. The summons claimed he stole over $1,200 worth of Apple products. But wait…there’s more. Because it goes on to allege Bah stole products in New Jersey and Delaware. Obviously, Bah vehemently denies these claims.

In fact, Bah said he was at senior prom when one of the thefts took place (think of all the witnesses that can vouch for him). However, Bah explains that he lost his ID. Then, the real culprits pretended to be him, using facial recognition tech. Bah thinks that Apple’s software security blindly accepted the culprit’s fraud. Therefore, the facial IT support thought it was Bah’s face, and not the real suspect’s. That’s how they falsely accused Bah of theft. The college freshman’s lawsuit said this ordeal deeply affected him. Furthermore, these accusations caused him a lot of stress and hardship. So far, no word from Apple about this.

First and foremost, I am not here to take sides. These are all allegations, so far. I don’t know who is right or wrong. But there is a lesson we can learn here. As bad as this sounds, no piece of IT service is 110% secure. Anything can happen. So just because we spend lots of money of extra security doesn’t always mean we’re going to be 100% safe. Look at this New York City teenager and his lawsuit. Yes, we should take all the safety and security measures we can. But we should also be aware that anything can happen at anytime, regardless. Who do you think will win this lawsuit? 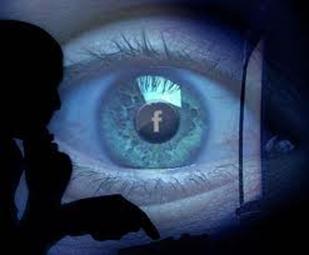 So Facebook is in hot water again. But this time, it’s due to a potential security leak. It’s another Facebook venerability exposed.

So here it is. A cyber security firm they call Up Guard discovered over 500 million Facebook records in a public server. To be more specific, a media company in Mexico named Cultura Collectiva left such records in an Amazon S3 server. These records include names, comments, posts, and likes. It may not sound like much. But if you look at previous leaks, look at what a little leak can lead to. Also keep in mind the Amazon S3 server they used has no password. Therefore, anybody who wants to can access it with little struggle.

Then there is former app maker At The Pool. The same security company, Up Guard, found over 22,000 users’ Facebook accounts just sitting there, ripe for the taking. These accounts includes names, posts, friends’ lists, group listings, etc. According to TechCrunch, Facebook reached out to Amazon, and asked them to get the remove the data before it falls into the wrong hands. But so far, we haven’t heard anything from Amazon nor At The Pool.

This isn’t the first time Up Guard caught Facebook with their pants down. Because back in 2018, they found over 48 million Facebook records just floating around. However, I want to get off Facebook for a minute. Because this is a great time for Amazon to do the right thing. In this case, it’s erase those hundreds of millions of files off the venerable S3 server. If I were a leader of this IT service giant, I would do so like yesterday. Because what if these things did get in the wrong hands? Then, what if they did get exploited, and ruined the lives of so many millions? Could they have that on their conscious? 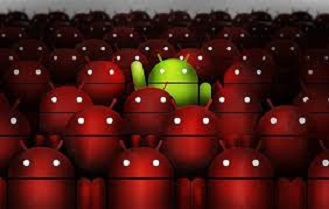 So for many years, a weakness of Android has been security. In fact, stat after stat says their cyber security is weaker than rival Apple’s. But now, there are over two billion Android smartphones out there. I have one myself, so do many others in IT?service. That’s why Android fights dangerous apps and security threats.

So I read some interesting numbers today. They even gave an annual report of their security. Now, 0.o4% of Google’s apps are potentially harmful. That’s comparing to 0.02% just two years ago. But don’t panic. It doubled in the last two years because Google is doing a better job finding and tracking the dangerous apps. We can thank certain API’s (application programming interface). They add extra layers of privacy. There is also a built-in malware scanner. There are stronger attempts at keeping non-Google Play store apps out of Androids. That is where many of the problems seem to come from. Even the chances of getting a malicious app is less. For example, in 2017, there is a 0.56% chance you will download a bad app. But today, there is a 0.45% chance your Android will get a bad app.

Let’s keep in mind not all malicious apps will rob you financially. Some will. But other bad apps just invade your privacy. In some ways, that is even worse. This is why Android fights dangerous apps. And they’re doing a better job of it. But we in computer repair have to tell Apple users all the time: You’re not immune. Over the past few years in computer repair, many an Apple user got hit by malware and other dangers. And it shocks them. So just because you don’t have a Droid, it doesn’t mean you’re totally safe. Even iPhones are venerable. What can both Droid and Apple users do to be safe?